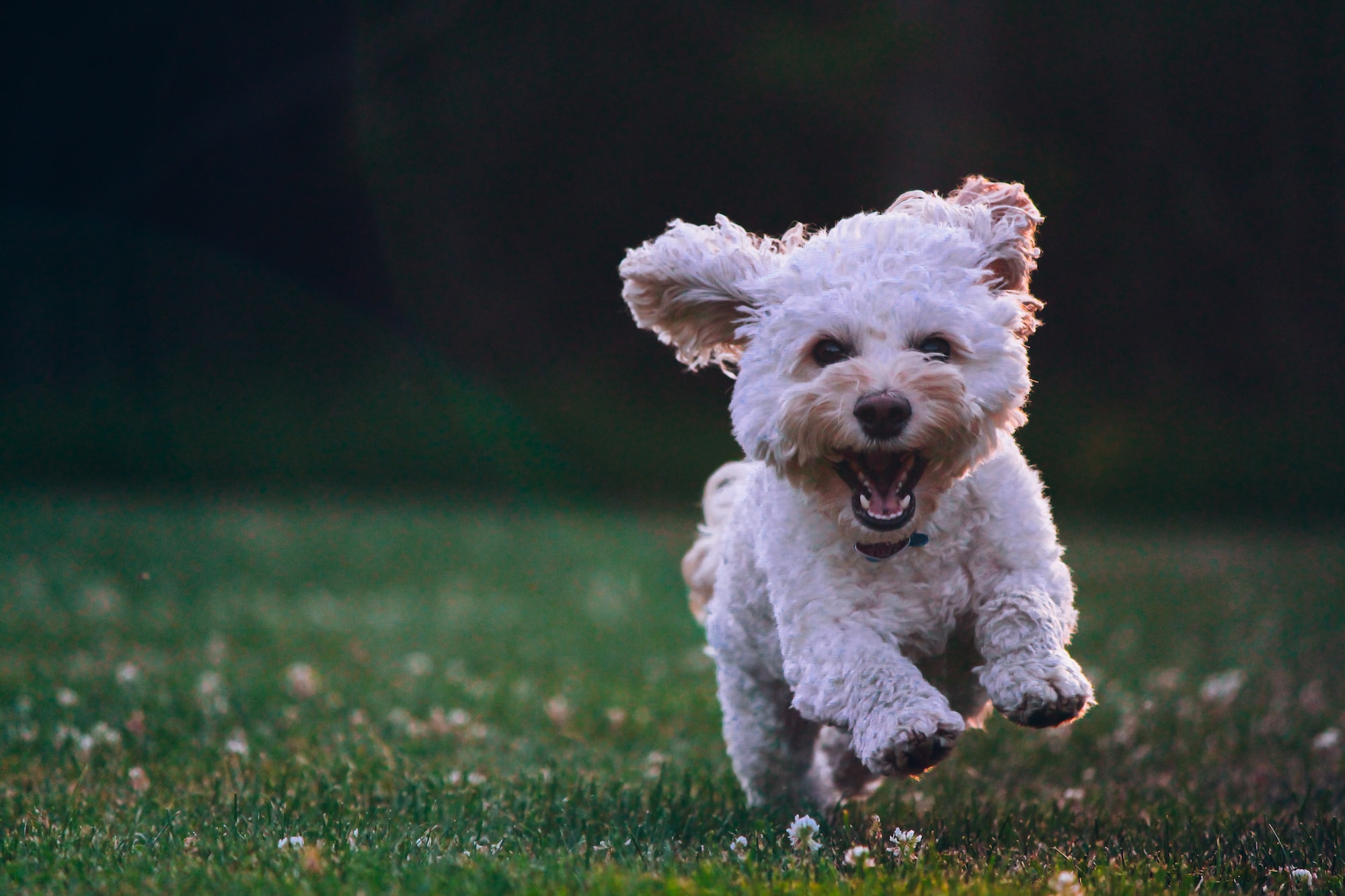 I wrote a podcasting book. In the book, I mention that a host should add an element to their content to attract more people. I tested the idea with my podcast by doing an episode about dog content.

In 2019, Stephanie Hurlburt posted on Twitter that her followers have an interest in dogs. Someone commented saying that this was useless data. I chimed in saying framing content in terms of dogs, and it would increase views and clicks. I had no idea if that is true, I experimented to find out.

Why Is This Important?

There is so much content that gets created. Makers need to stand out to get people to see their work. If adding a picture of a dog in a product demonstration video helps get more views, then why not add dogs?

I host a podcast called Building and Indie Business. I discuss building a podcasting community. I decided to use my podcast to test my dog content theory.

I recorded an episode that explained the first two paragraphs.

I named the podcast episode a title that sounded similar to my other episodes but with dogs in the title. I wanted to see if people would be more interested if they thought I was talking about dogs. I went with Dogs and Web Development.

The next step was the most important, promote the episode the same as every other episode. I had recently created a Twitter account for the podcast. No other episodes had gotten promoted on the account. Posting the episode about dogs on Twitter may have skewed the results. By using the same promotion strategy, a spike in downloads would get spotted.

I did a results episode about my findings, recorded five days after the release of the episode. At that time, the episode had 17 downloads. I stated the episode needed 25 downloads for dogs to make a significant difference.

Later, I found out that new listeners scroll down to see all my episodes. Then, they tend to click on the Dogs and Web Development episode. If the trend continues, dog content does increase clicks, views, or downloads.

The episode got released in April of 2019, the 9th episode of the podcast. As of August 2020, Dogs and Web Development is the most downloaded episode with 240 downloads.

The content does not have to be about dogs. I did a second experiment with coffee. The coffee episode has 236 downloads.

Indie makers are competing with companies that have tons of money to create content. If adding dogs or ice cream gives an indie maker an advantage over a big company then do it.

Adding dogs will make content more memorable. It's not every day someone reads a React tutorial to create a dog website. Friends of readers might ask for a recommendation. The reader might recommend the content with dogs because it is top of mind.

I wrote a podcasting book called What's the Deal with Podcasting? The book is available for purchase here.